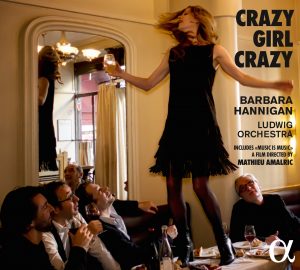 Born in Waverley, Nova Scotia, Barbara Hannigan now enjoys an international career as a conductor and soprano. Her 2017 debut recording Crazy Girl Crazy presents a program she devised, including Berg’s Lulu Suite, her new arrangement of music from Gershwin’s Girl Crazy, and Berio’s Sequenza III for solo voice. The pieces are linked in a dramaturgical way, through an emotional theme. Throughout the album, the roles of conductor and soprano soloist are combined in the person of Barbara Hannigan. The album also contains a DVD recording exchanges between Hannigan and the musicians of the LUDWIG Orchestra during rehearsals and recording.

Acknowledging the originality of performing as both singer and conductor, the jury also noted the virtuosity of the performance, and the potential for Hannigan to carry the Nova Scotia “brand” to the world stage.

This site uses Akismet to reduce spam. Learn how your comment data is processed. 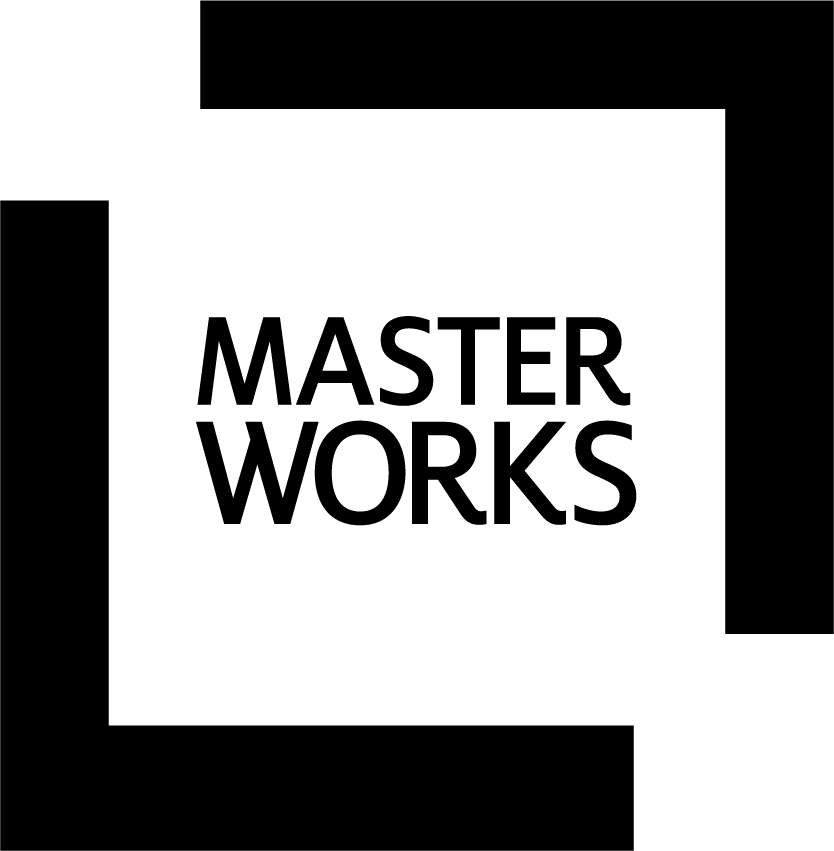